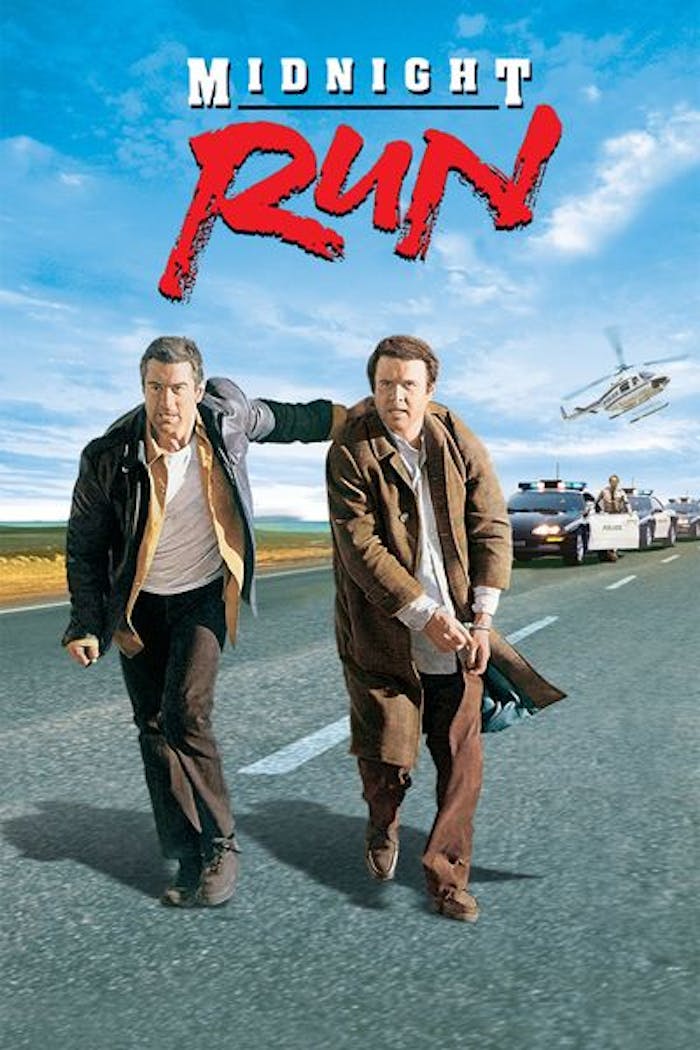 Jack Walsh (Robert De Niro) is a tough ex-cop turned bounty hunter. Jonathan "The Duke" Mardukas (Charles Grodin) is a sensitive accountant who embezzled $15 million from the Mob, gave it to charity and then jumped bail. Jack's in for a cool $100,000 if he can deliver The Duke from New York to L.A. on time. And alive. Sounds like just another Midnight Run (a piece of cake in bounty hunter slang), but it turns into a cross-country chase. The FBI is after The Duke to testify - the Mob is after him for revenge - and Walsh is after him to just shut up. If someone else doesn't do the job, the two unlikely partners may end up killing each other in this hilarious, action-filled blockbuster from producer-director Martin Brest (Beverly Hills Cop).
© 1988 Universal Studios. All Rights Reserved. 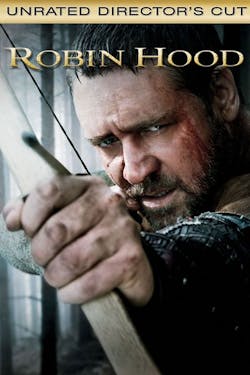 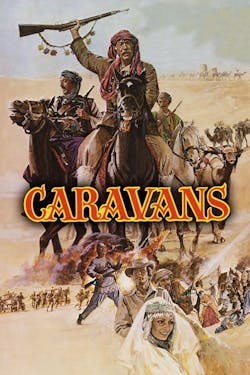 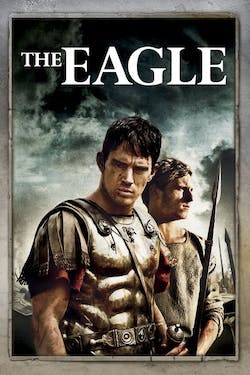 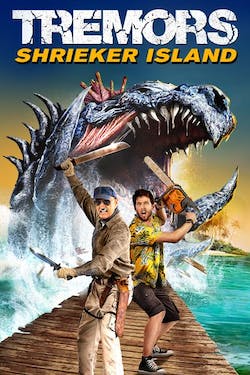 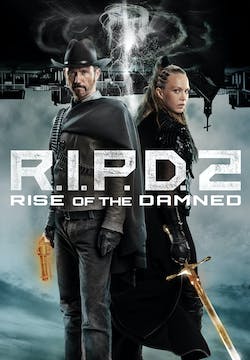 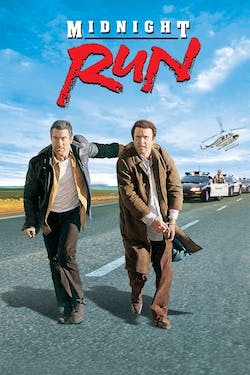