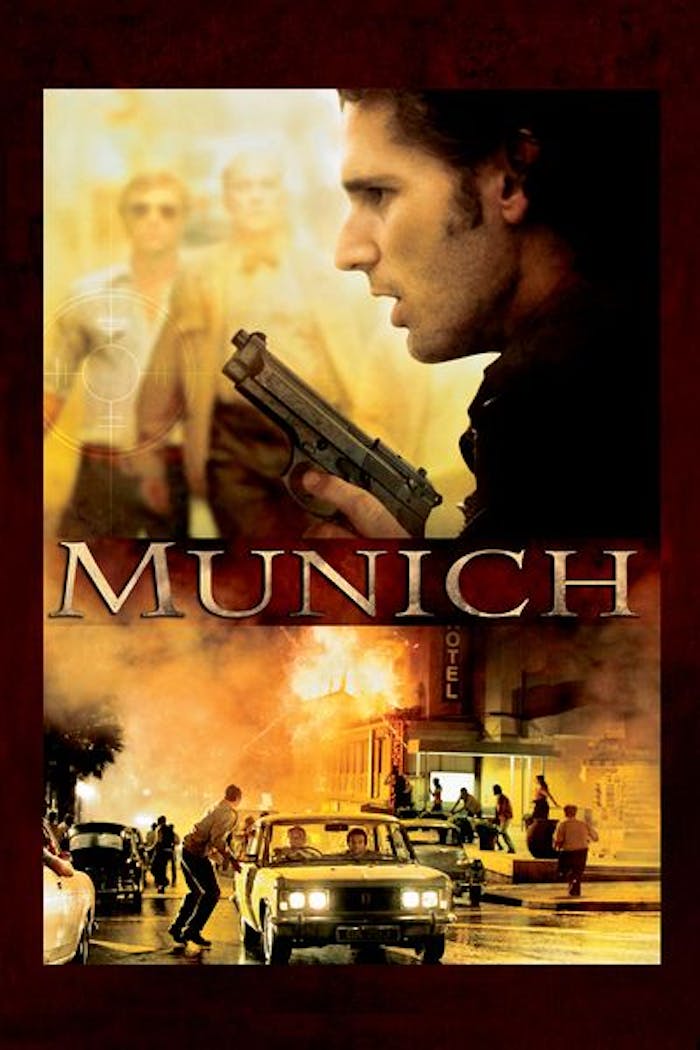 Inspired by real events, Munich reveals the intense story of the secret Israeli squad assigned to track down and assassinate the 11 Palestinians believed to have planned the 1972 Munich massacre of 11 Israeli athletes – and the personal toll this mission of revenge takes on the team and the man who led it. Hailed as “tremendously exciting” (Peter Travers, Rolling Stone), Steven Spielberg’s explosive suspense thriller garnered five Academy Award nominations, including Best Picture, Best Director and Best Screenplay.
© 2005 Universal Studios. All Rights Reserved. 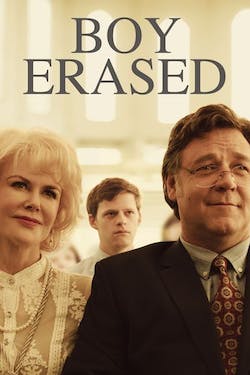 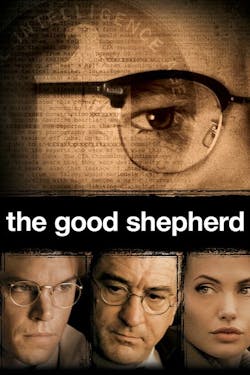 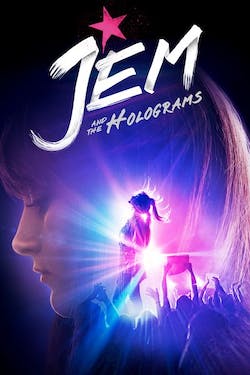 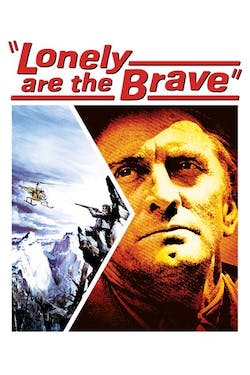 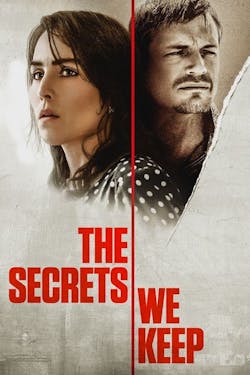 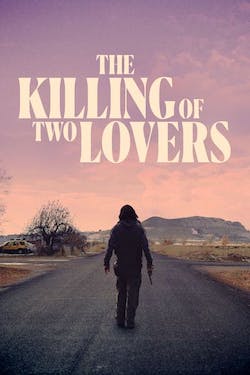 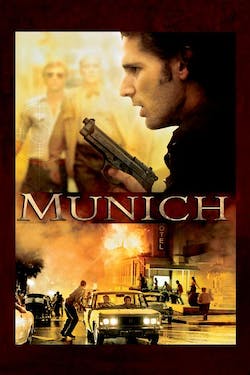