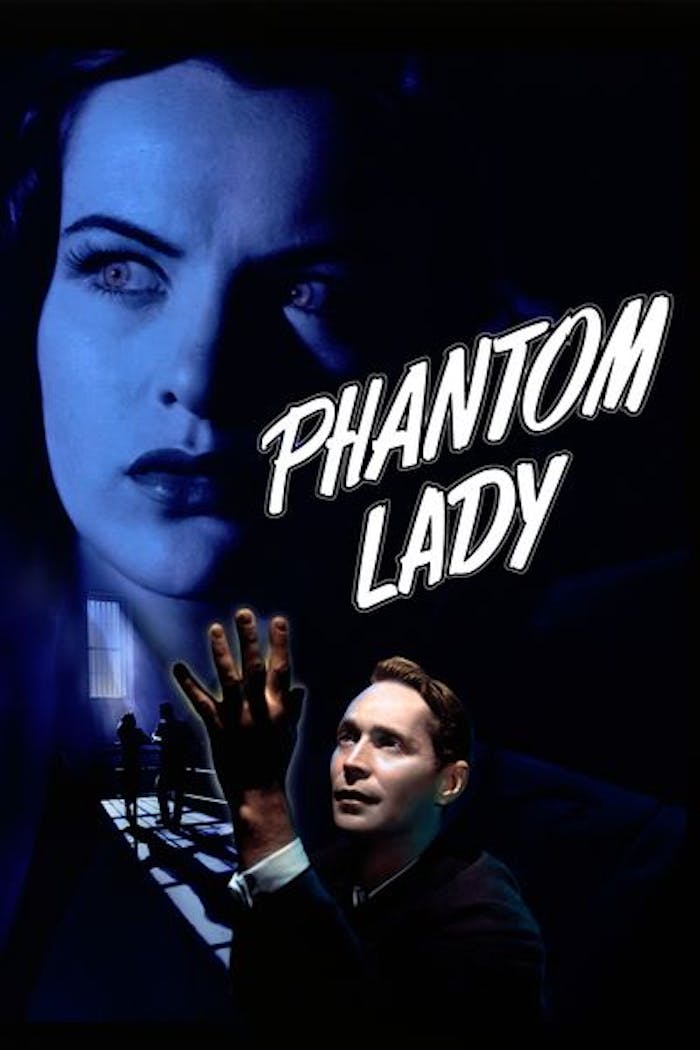 Starring Franchot Tone, Alan Curtis and Ella Rains, Phantom Lady is a film noir thriller drenched in moodiness, rain-slicked streets and shadowy atmosphere. Carol Richman (Raines) attempts to clear her boss (Curtis) of a murder he did not commit. His alibi, a woman who was with him at the time of the murder and has since disappeared, falls apart when no one who saw them together will admit it. As she stalks suspects to save the man she loves, Carol faces anger at every turn. Based on the novel by Cornell Woolrich, this classic combines the skills of director Robert Siodmak (trained in German expressionism) with hose of producer Joan Harrison (trained under Alfred Hitchcock).
© 1944 Universal Pictures. All Rights Reserved. 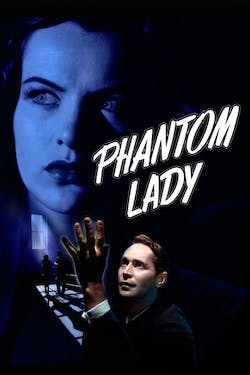