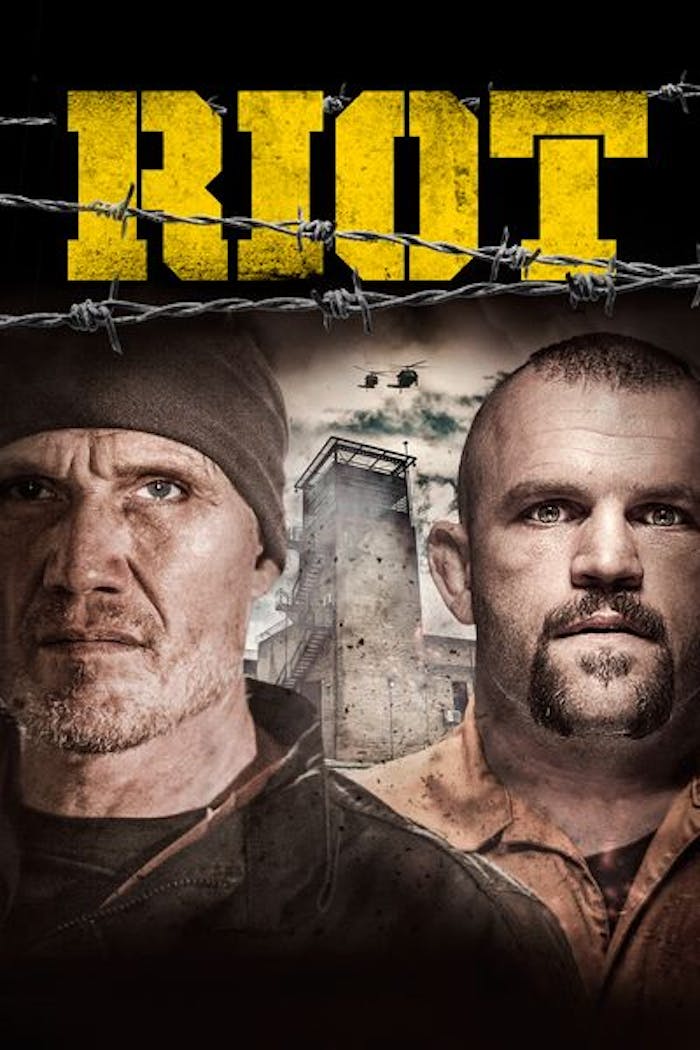 Copper Jack Stone purposefully orchestrates a bank robbery in order to be thrown into prison with the notorious Russian kingpin, Balam. Balam is more than just a mob criminal, he's a very cunning and dangerous lord who controls the police force from behind bars. Balam lives in prison as a cover for his real power, which is king of the city. His cell is a lavish private room built specifically for him, inaccessible to most in the depths of the prison structure. Even the warden fears venturing into his area of the prison. However, even surrounded by his loyal henchmen and guards in his sectioned off fortress, Balam doesn't know Jack is coming for him to avenge his family, whom Balam murdered in cold blood. Balam is tough...but Jack is tougher.
© 2015 Universal Studios. All Rights Reserved. 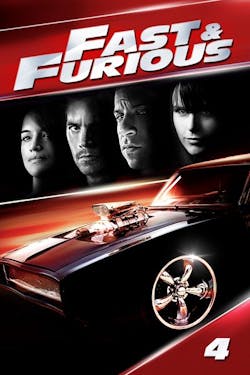 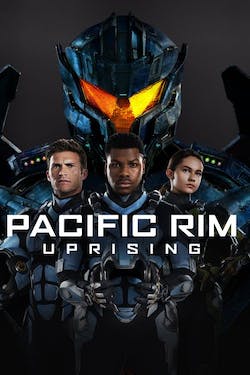 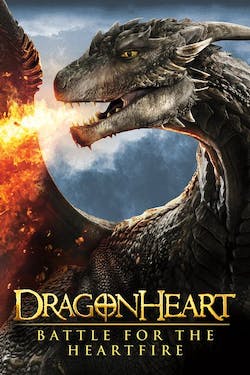 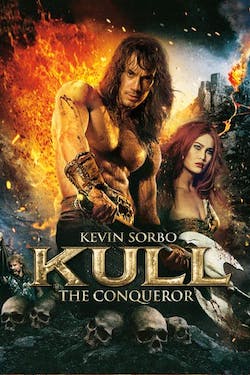 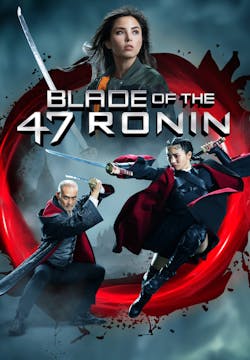 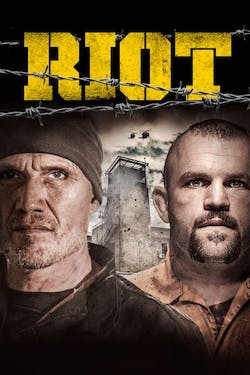