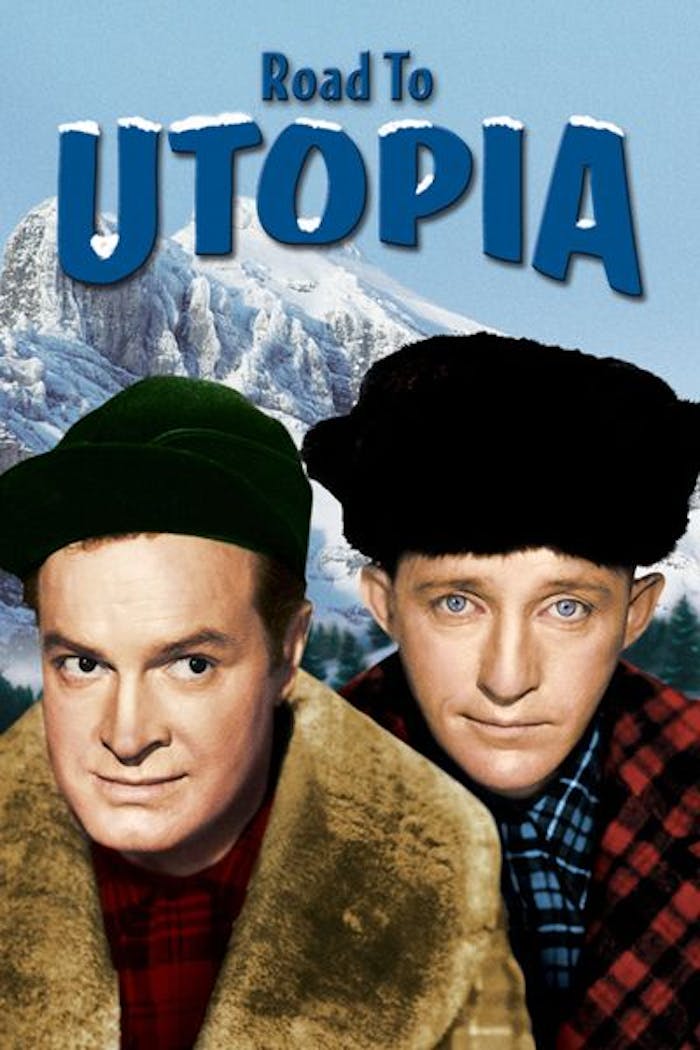 The fourth in the hilarious Bob Hope-Bing Crosby Road series is a blizzard of laughs with Bob and Bing playing turn-of-the-century vaudevillians who search for Klondike gold - and find beautiful Dorothy Lamour instead! After stealing the map to a gold mine from two Alaskan killers, Hope and Crosby assume the identities of the bad guys, swagger into Skagway and meet saloon-singer Lamour. A series of misadventures ensues as the boys, Lamour, the killers and other crooked characters try to outwit each other, obtain the map and locate the mine. The recipient of a Best Original Screenplay Academy Award nomination, Road to Utopia also features the world renowned humorist Robert Benchley as an on-camera narrator who adds to all of the fun with a running commentary on our heroes' on-screen antics.
© 1946 Paramount Pictures Inc. All Rights Reserved. 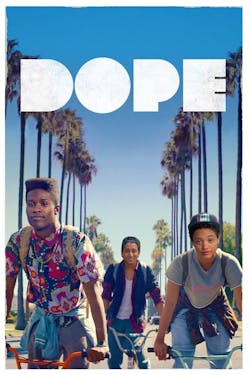 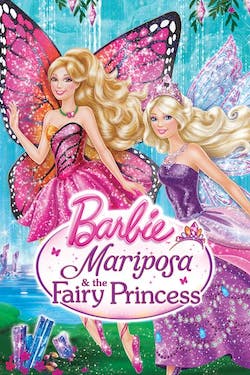 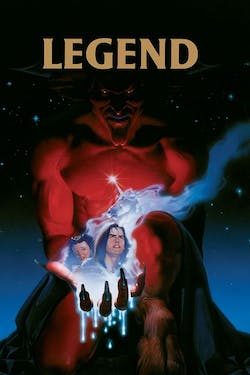 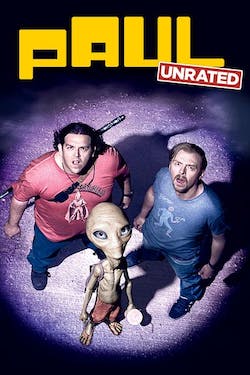 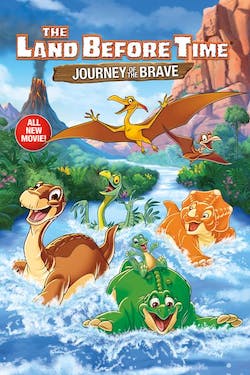 The Land Before Time XIV: Journey of the Brave [Digital Code - HD] 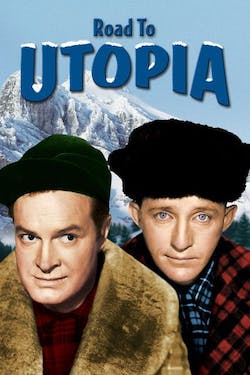