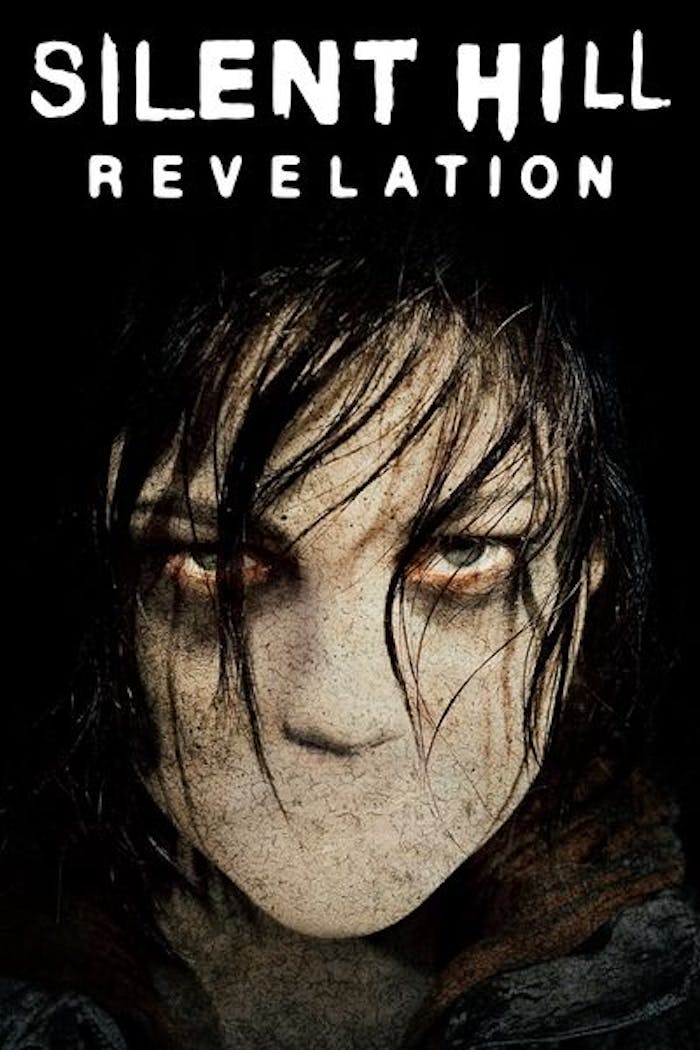 Return to a place of insanity and blood-curdling chills in this shocking sequel to one of the most surreal and gruesome horror films ever created. Heather Mason (Adelaide Clemens) and her father (Sean Bean) have always tried to stay one step ahead of the malevolent forces intent on their destruction. But on the eve of her 18th birthday, a dangerous revelation leads her deeper into a demonic world that threatens to trap her in a nightmarish landscape forever. Based on the hugely popular video game series and written and directed by Michael J. Bassett (Deathwatch), it’s a psychological trip into absolute terror unlike anything you’ve ever known.
© 2012 Open Road Films. All Rights Reserved. 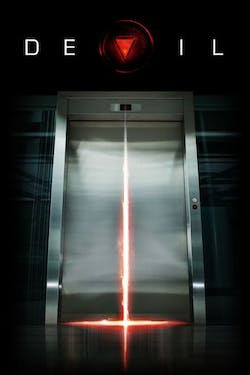 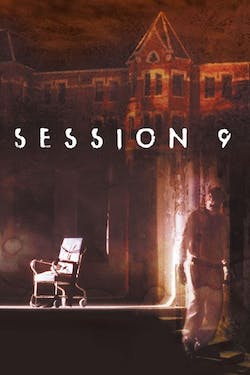 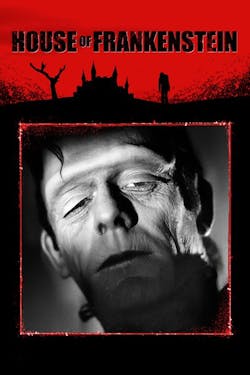 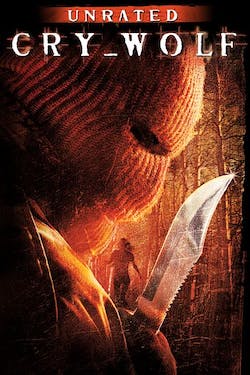 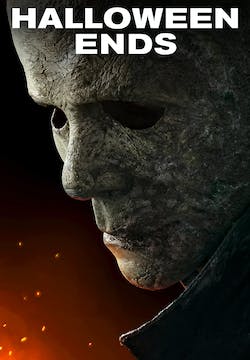 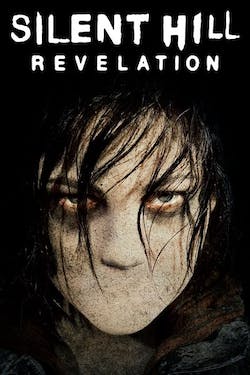