Watch Now State of the Union in HD | GRUV Digital 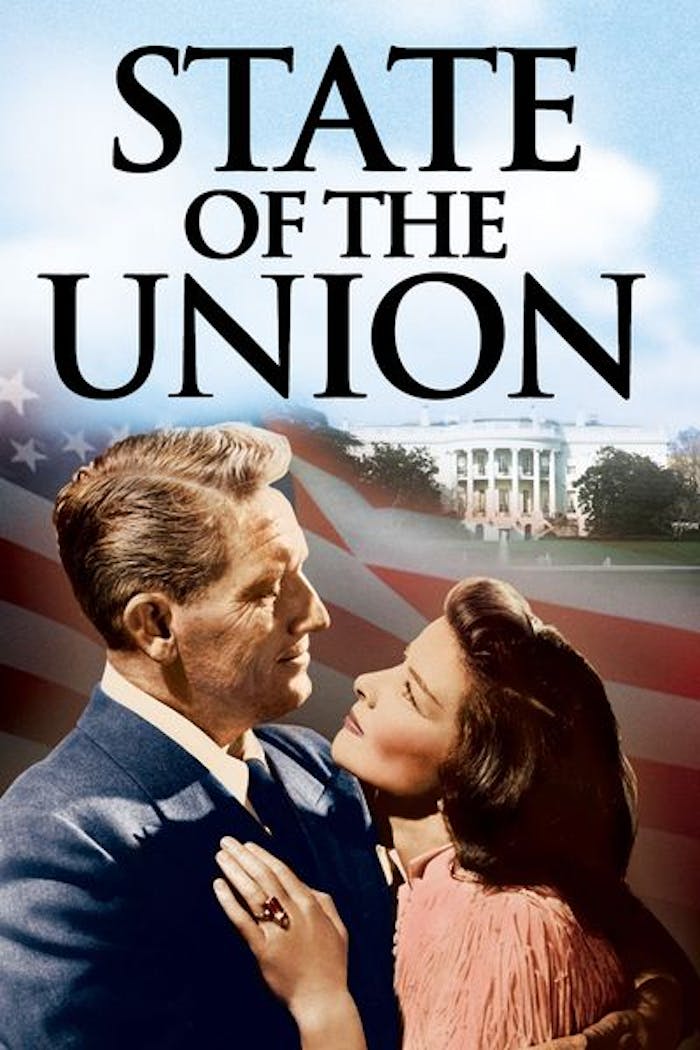 Academy Award®-winning screen icons Spencer Tracy and Katharine Hepburn shine in a classic film about marriage, politics and the pursuit of the American dream. When idealistic businessman Grant Matthews (Tracy) is chosen to run for the Presidency, he is caught between the ruthless ambition of a string-pulling newspaper owner and the integrity of his devoted wife (Hepburn). But just as Matthews embraces his ultimate goal, he realizes that he may have lost touch with the American people. Masterfully directed by three-time Academy Award® winner Frank Capra (It's a Wonderful Life, It Happened One Night), State of the Union is a timeless crowd pleaser with a stellar supporting cast including Angela Lansbury, Van Johnson and Adolphe Menjou.
© 1948 Universal Studios. All Rights Reserved. 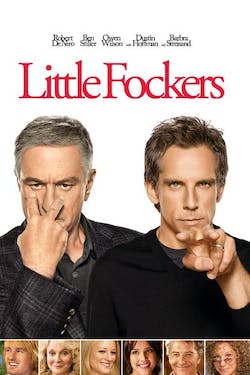 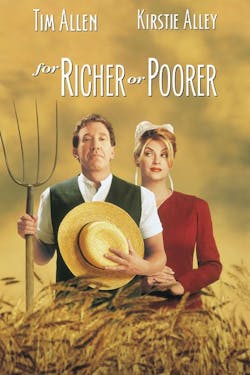 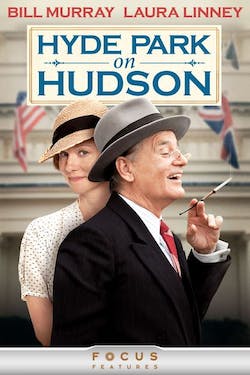 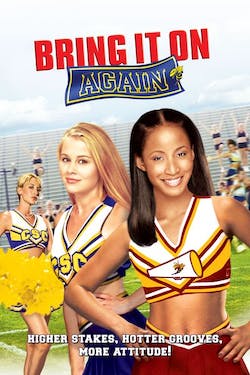 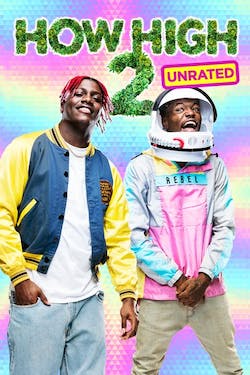 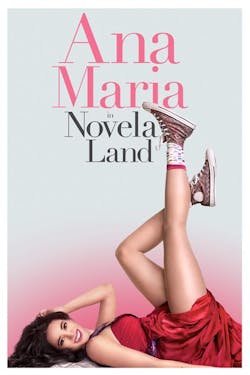 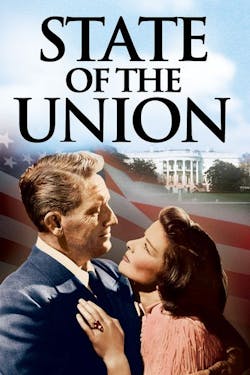