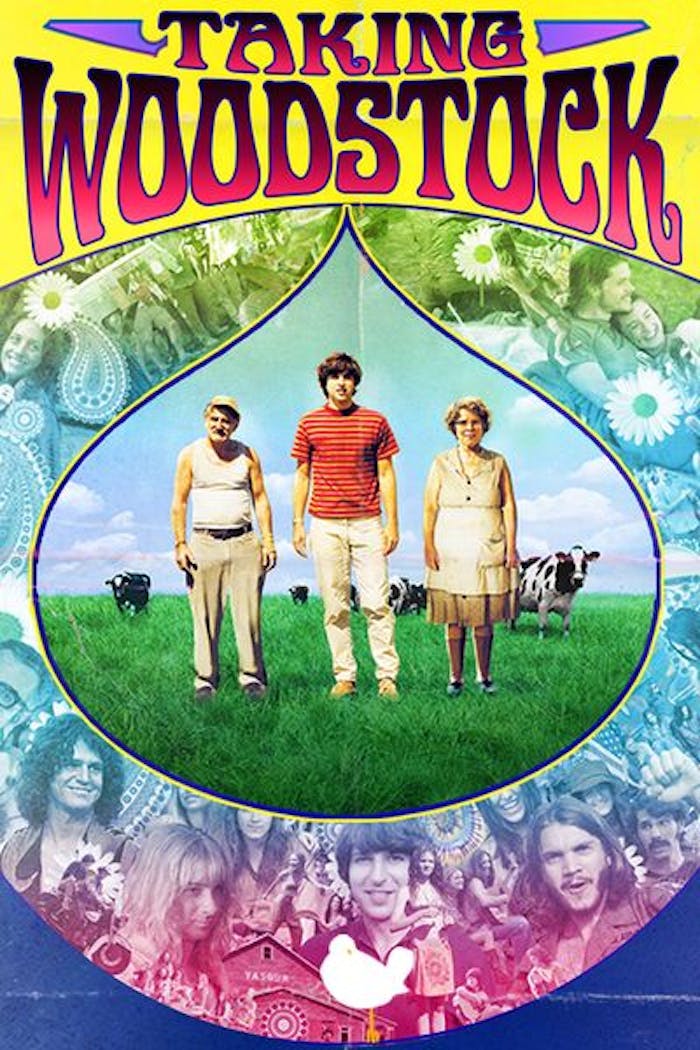 A generation began in his backyard…From Academy Award®-winning director Ang Lee (Brokeback Mountain) comes Taking Woodstock, the comedy inspired by the true story of Elliot Tiber (Demetri Martin) and his family, who inadvertently played a pivotal role in making the famed Woodstock Music and Arts Festival into the happening that it was. When Elliot hears that a neighboring town has pulled the permit on a hippie music festival, he calls the producers thinking he could drum up some much-needed business for his parents' run-down motel. Three weeks later, half a million people are on their way to his neighbor’s farm in White Lake, New York, and Elliot finds himself swept up in a generation-defining experience that would change his life–and American culture–forever.
© 2009 Focus Features. All Rights Reserved. 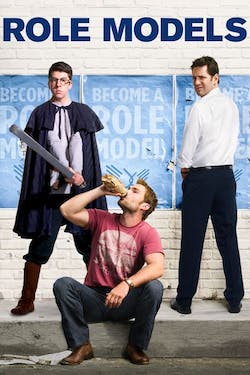 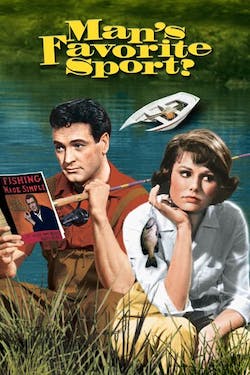 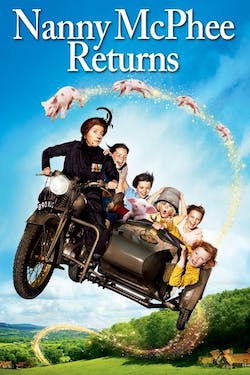 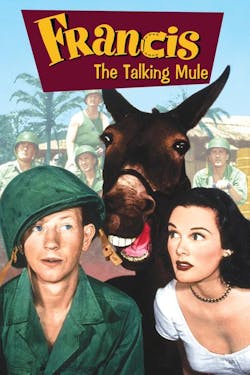 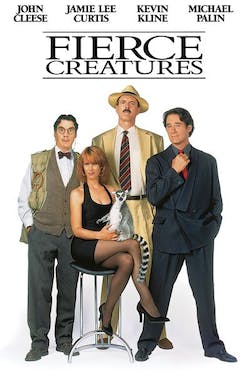 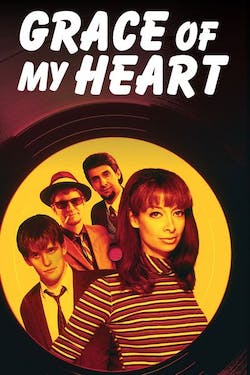 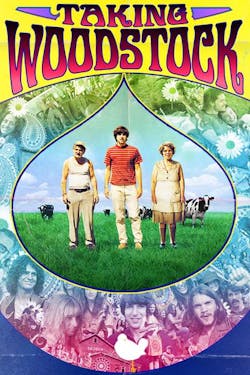