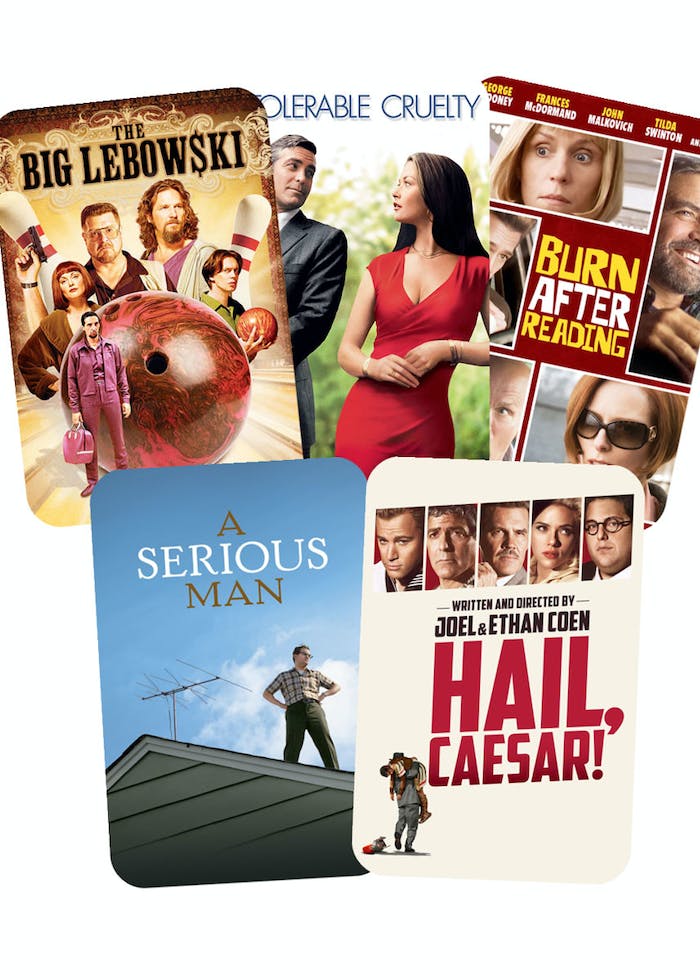 Jeff Bridges, John Goodman, Steve Buscemi and Julianne Moore star in this Coen brothers’ cult comedy about the “Dude,” his buddies, a case of mistaken identity, kidnapping and bowling.

From the Academy Award®-winning Coen Brothers comes The Big Lebowski - the hilariously quirky comedy-thriller about bowling, avant-garde art, nihilistic Austrians, and a guy named… The Dude. Jeff "The Dude" Lebowski doesn't want any drama in his life… heck, he can't even be bothered with a job. But, in a case of mistaken identity, a couple of thugs break into his place and steal his rug (you gotta understand, that rug really tied the room together). Now, The Dude must embark on a quest with his crazy friends to make things right and get that rug back! Starring Jeff Bridges, Julianne Moore, John Goodman, John Turturro and Steve Buscemi, The Big Lebowski has become a cultural phenomenon.
© 2008 Universal Studios. All Rights Reserved.

It's comic gold as two of Hollywood's most dazzling stars - George Clooney and Academy Award® winner, Catherine Zeta-Jones - light up the screen in Intolerable Cruelty, a hilarious romantic comedy about men, women, and everything that can go wrong between them. Sparks fly when brilliant divorce attorney Miles Massey (Clooney) meets his match in the beautiful but ruthless Marylin Rexroth (Zeta-Jones). From Academy Award®-winning directors Joel Coen and Ethan Coen (Fargo; O Brother, Where Art Thou?), Intolerable Cruelty also stars multi-talented Billy Bob Thornton and outrageous Cedric The Entertainer.
© 2003 Universal Studios. All Rights Reserved.

An all-star cast, including George Clooney, Brad Pitt, Frances McDormand, Tilda Swinton and John Malkovich, come together in this outrageous spy comedy about murder, blackmail, sex addiction and physical fitness! When a disc filled with some of the CIA's most irrelevant secrets gets in the hands of two determined, but dim-witted, gym employees, the duo are intent on exploiting their find. But since blackmail is a trade better left for the experts, events soon spiral out of everyone's and anyone's control, resulting in a non-stop series of hilarious encounters! From Joel and Ethan Coen, the Academy Award®-winning directors of No Country For Old Menand The Big Lebowski, comes this brilliantly clever and endlessly entertaining movie that critics are calling, "smart, funny, and original" (Ben Lyons, E!).
© 2008 Universal Studios. All Rights Reserved.

Academy Award®-winning directors Joel and Ethan Coen return to their comedy roots with this original and darkly humorous story about one ordinary man’s quest to become a serious man. Physics professor Larry Gopnik (Michael Stuhlbarg) can’t believe his life: His wife is leaving him for his best friend, his unemployed brother won’t move off the couch, someone is threatening his career, his kids are a mystery and his neighbor is tormenting him by sunbathing nude. Struggling to make sense of it all, Larry consults three different rabbis and their answers lead him on a twisted journey of faith, family, delinquent behavior and mortality in the film critics rave is “seriously awesome!” (Michael Hogan, Vanity Fair)
© 2009 Focus Features 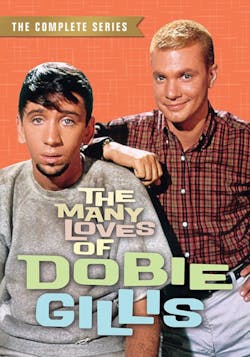 The Many Loves of Dobie Gillis: The Complete Series [DVD] 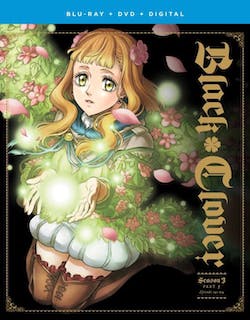 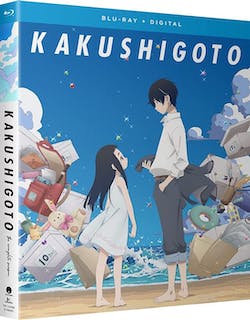 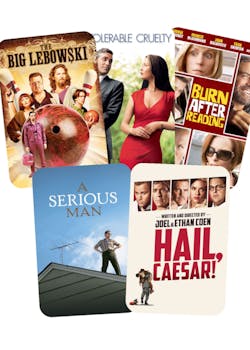