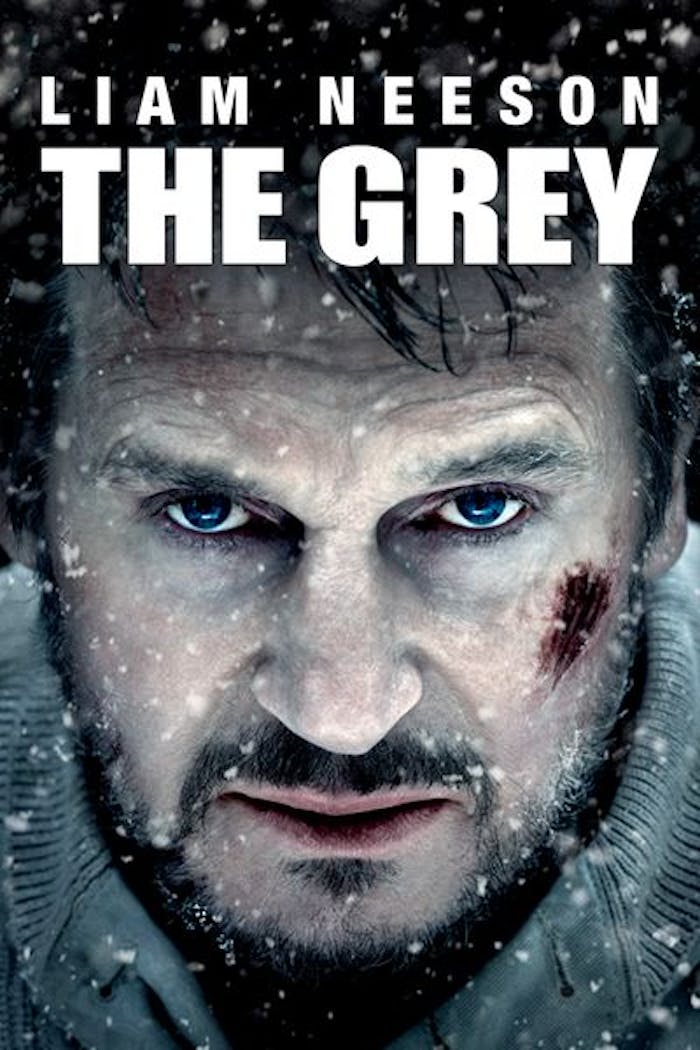 Liam Neeson (Schindler’s List, Taken) stars as the unlikely hero Ottway in this undeniably suspenseful and powerful survival adventure. After their plane crashes into the remote Alaskan wilderness, a roughneck group of oil drillers is forced to find a way back to civilization. As Ottway leads the injured survivors through the brutal snow and ice, they are relentlessly tracked by a vicious pack of rogue wolves that will do anything to defend their territory. Adrenaline-fueled, action-packed and loaded with some of the most intense and brutally realistic attack scenes ever filmed, The Grey is being hailed as “a thriller you can sink your teeth into!” (The Washington Post)
© 2011 Open Road Films. All Rights Reserved. 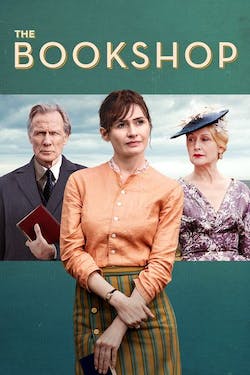 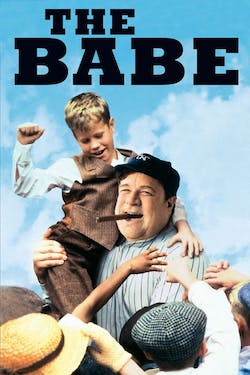 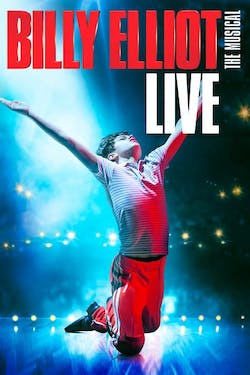 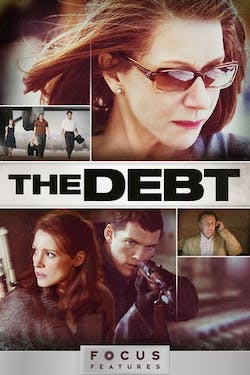 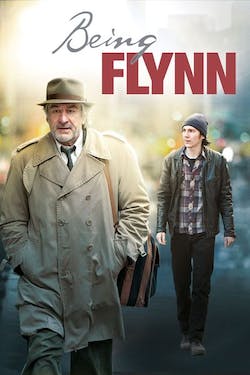 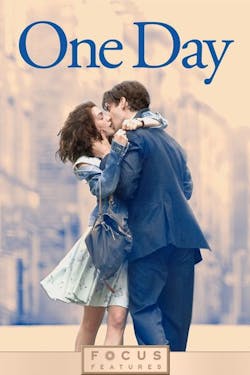 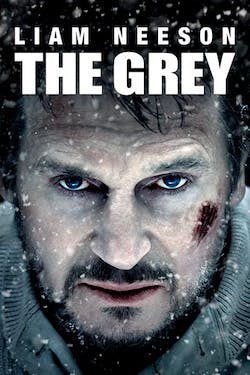