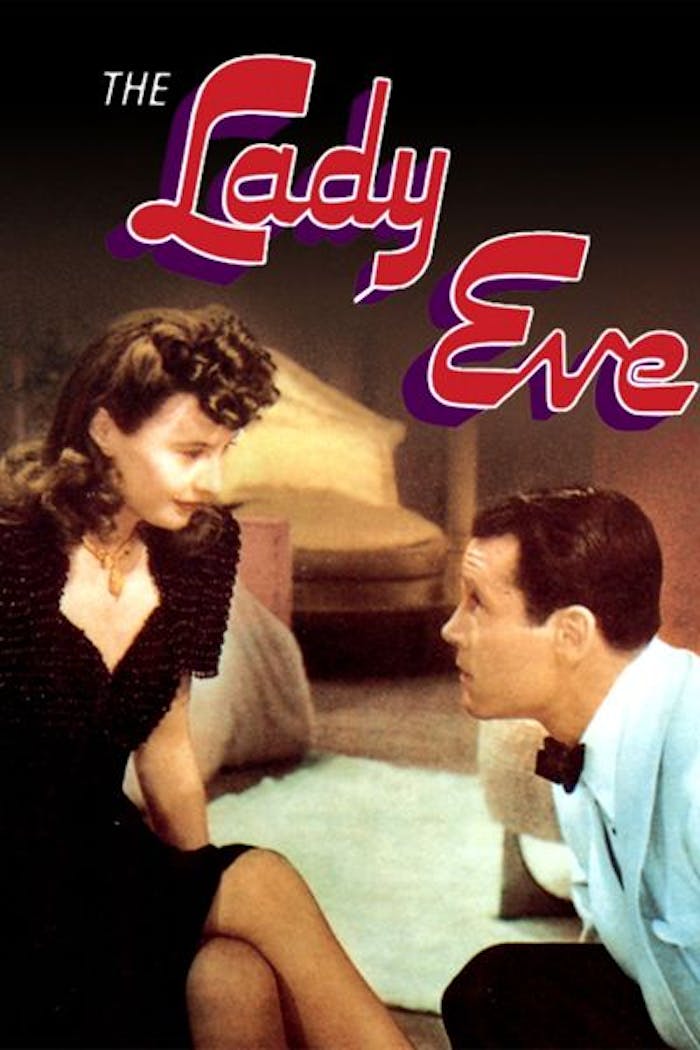 Preston Sturges is at it again. The ingenious writer-director spins out a sinfully romantic comedy in The Lady Eve, and the “lady” of the title is Barbara Stanwyck. She’s a calculating card shark who fleeces passengers on transatlantic ocean liners. When she discovers that an ingenious young millionaire (Henry Fonda) is on board, the scheming Stanwyck figures he’ll be a pushover if she plays her cards right. Sure enough, he does fall for her, but surprise-she also falls for him. When he’s tipped off that true romance is not in the cards because she’s giving him a fast shuffle, Fonda’s fondness fades. Now Stanwyck realizes that if she wants to win him back, she’s got to stop her double-dealing, and she does but not before she turns up a few tricks of her own. “The Lady Eve has snap, crackle and plot and, with famous character actors also on deck, the movie is a winner, hands down.”-Gene Shalit
© 1941 Universal Studios. All Rights Reserved. 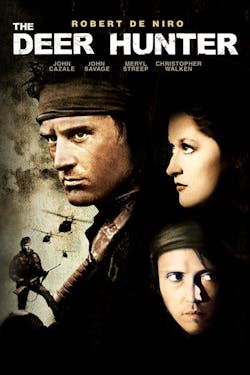 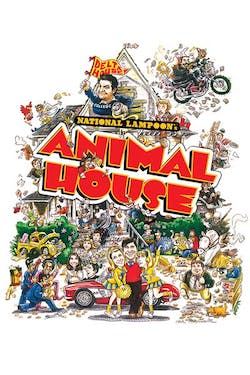 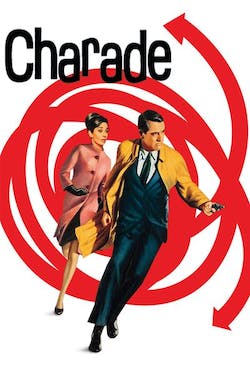 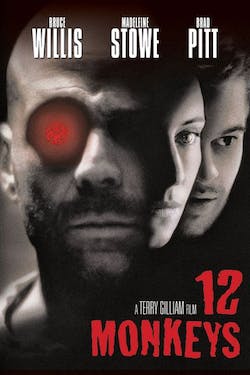 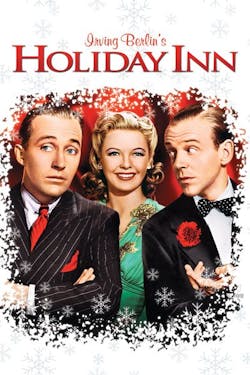 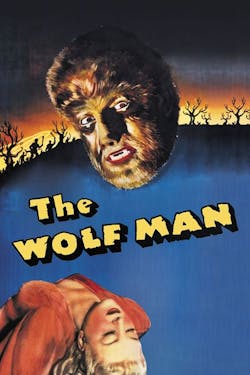 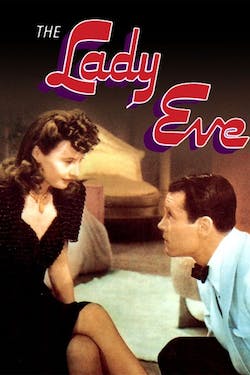