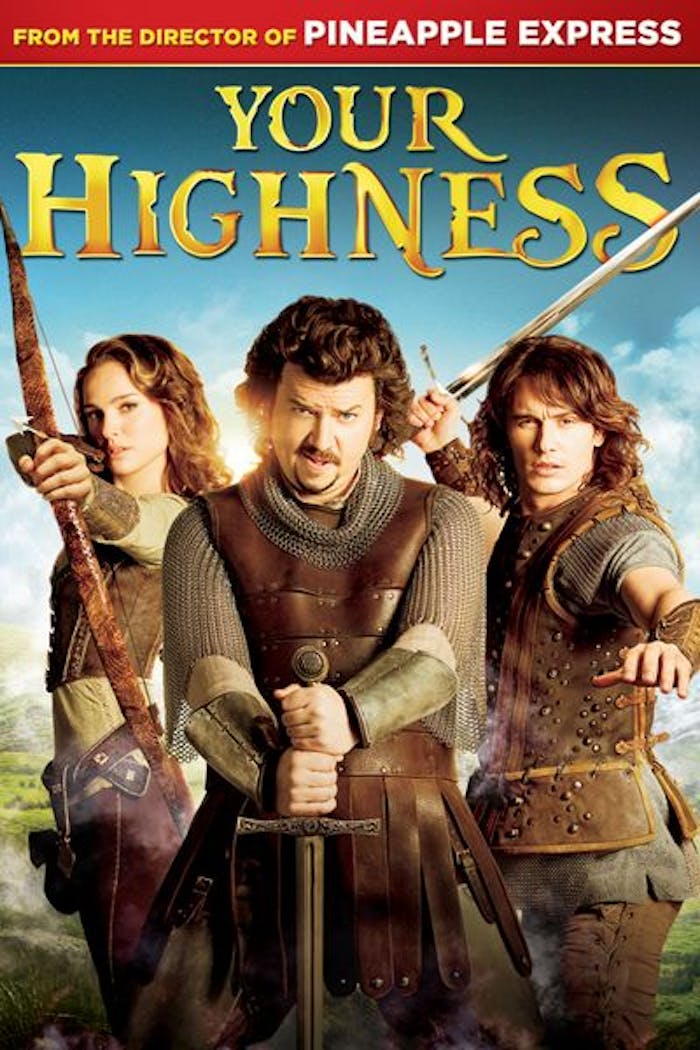 Get high and mighty with Danny McBride, James Franco and Natalie Portman in Your Highness, the epic and hilarious action-comedy from the director of Pineapple Express. Two royal princes—slacker Thadeous (McBride) and the noble Fabious (Franco)—join with an elusive warrior (Portman) on a quest to free a princess from an evil wizard. Along the way, they’ll have to vanquish horrific creatures and traitorous knights in this raunchy trip critics cheer as “gloriously absurd, hilarious & balls out irreverent” (The Playlist/Indiewire).
© 2010 Universal Studios. All Rights Reserved. 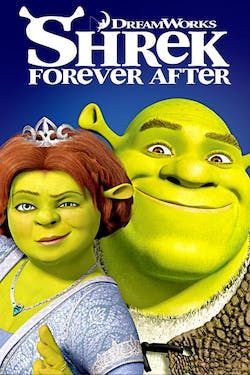 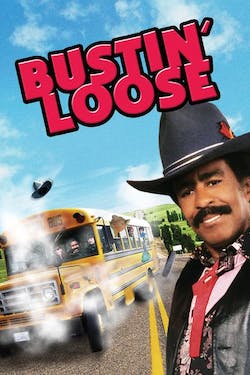 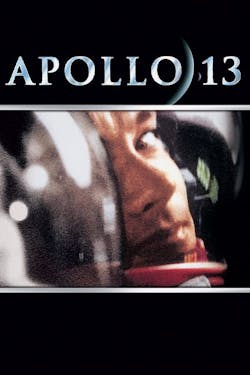 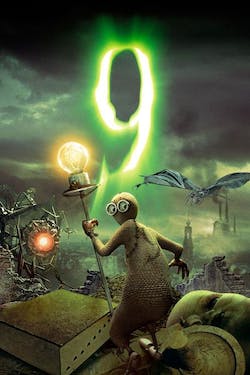 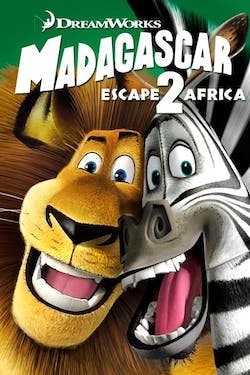 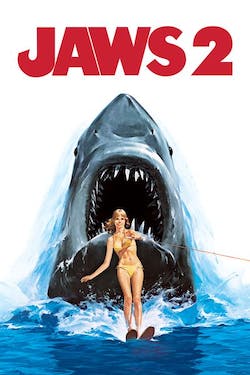 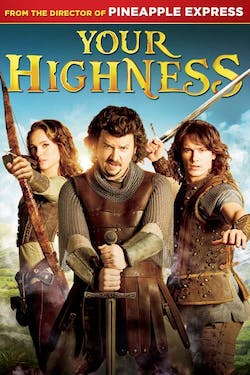