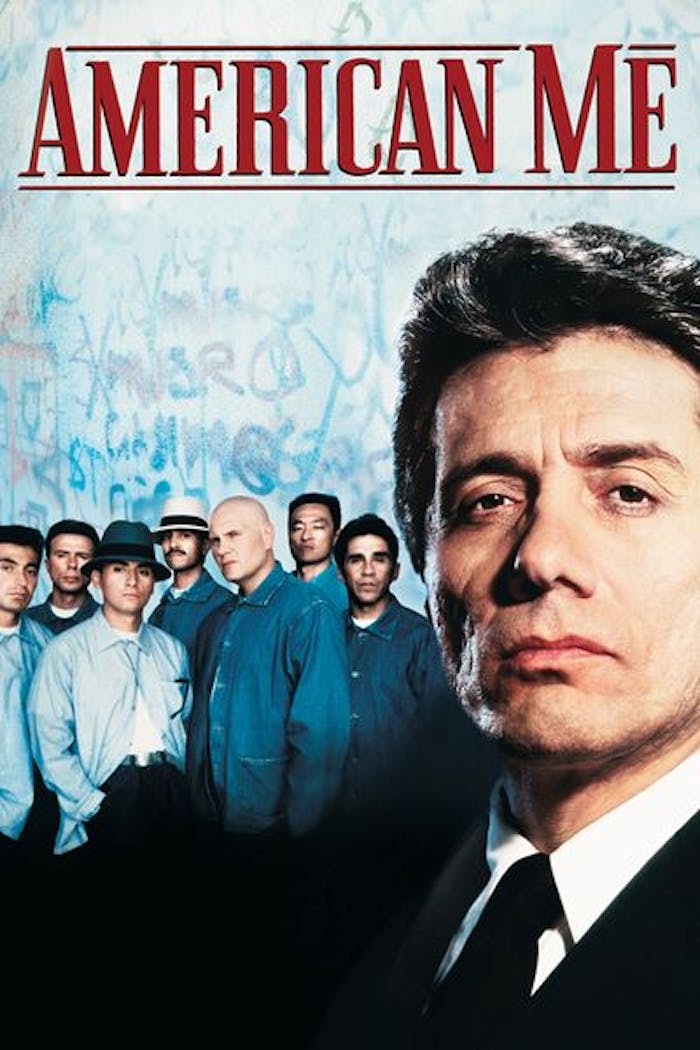 In what The Hollywood Reporter calls "a brilliant debut", award-winning actor Edward James Olmos sets the screen ablaze with his directorial bow - a powerful, stunning examination of a Latino crime lord, set against a backdrop of prejudice and hopelessness. Olmos stars as Santana, a youth from the streets of East Los Angeles who becomes the leader of the Mexican Mafia behind the gates of Folsom Prison. Once out, Santana discovers that the harsh reality of barrio life and his blood-stained past will not give him the chance to turn his back on his former way of life. With a vehement anti-drug and anti-gang theme, American Me is an explosive and unforgettable epic.
© 1992 Universal Studios. All Rights Reserved. 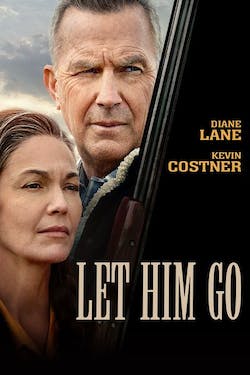 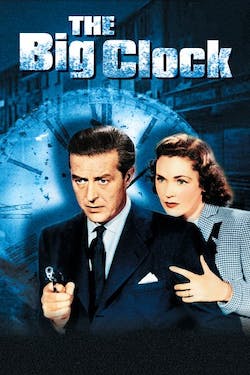 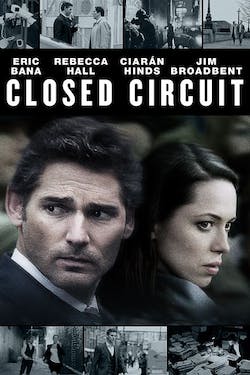 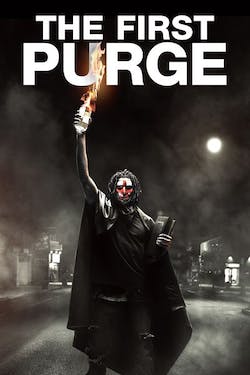 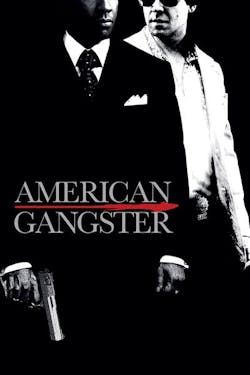 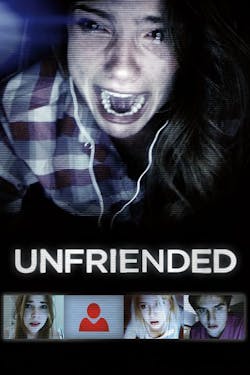 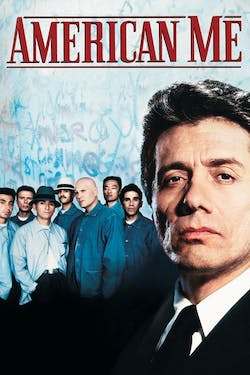