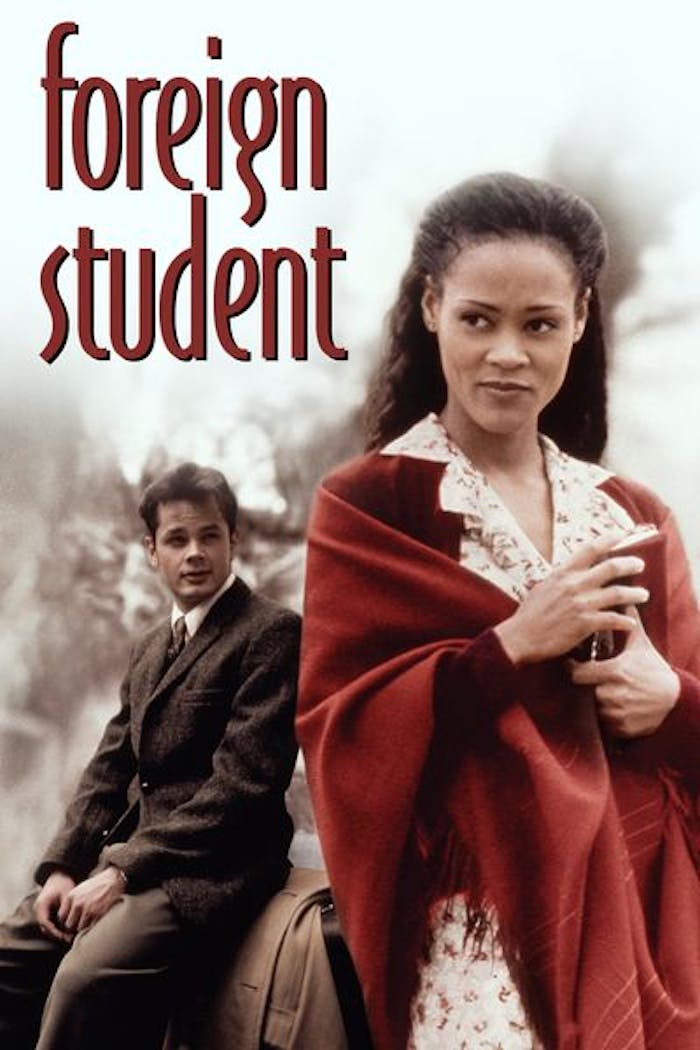 Robin Givens and Marco Hofschneider learn about love in this irresistible tale of a young Frenchman’s eye-opening semester at a small, Southern college in the not-nearly-so-innocent 1950s. After confusing European soccer with American football, exchange student Phillippe Le Clerc (Hofschneider) fails his team tryout but gains a friend in star quarterback Cal (Rick Johnson), an unlikely loner who takes Phillippe under his wing and introduces him to a new world of fast cars, juke joints and sweater girls. One fateful afternoon, during a lesson at his professor’s home, Phillippe encounters April (Givens), a beautiful teacher from across town. Blind to their indifferences, he falls hopelessly in love. So begins a true affair of the heart in this film the Chicago Tribune calls “a class act.” Stunningly photographed and featuring the magical blues of legendary Howlin’ Wolf (played by Charles Dutton) and Sonny Boy Williamson (played by Hinton Battle) – plus other ‘50s musical classics – Foreign Student is a slice of life to be savored over and over again.
© 1994 Universal Studios. All Rights Reserved. 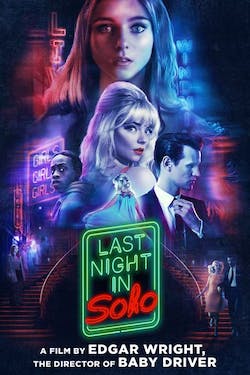 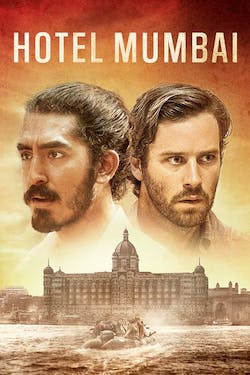 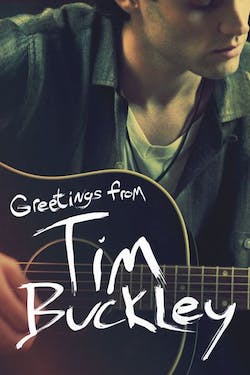 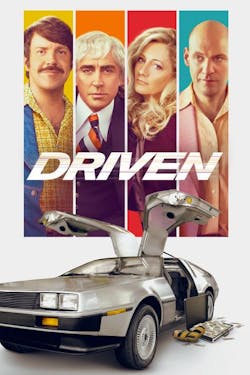 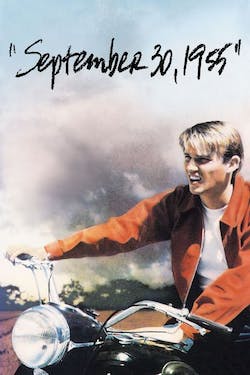 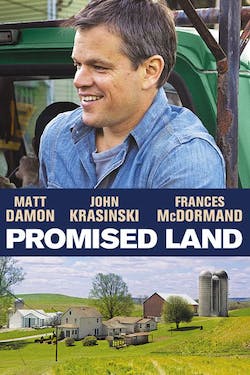 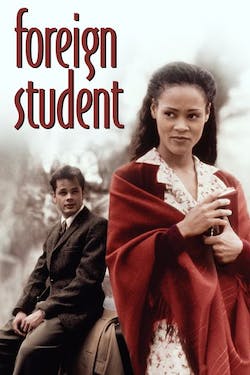